The order to Marry

“A group of three men came to the houses of the wives of Rasulullah Shalallaahu alaihi Wasallam asking how the Prophet worshipped (Allah), and when they were informed about that, they considered their worship insufficient and said, “Where are we from the Prophet as his past and future sins have been forgiven.” Then one of them said, “I will offer the prayer throughout the night forever.” The other said, “I will fast throughout the year and will not break my fast.” The third said, “I will keep away from the women and will not marry forever.” END_OF_DOCUMENT_TOKEN_TO_BE_REPLACED 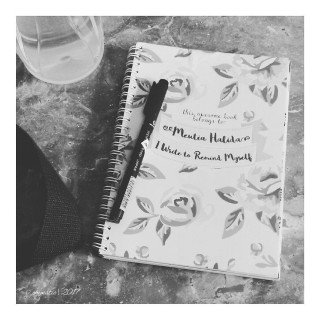